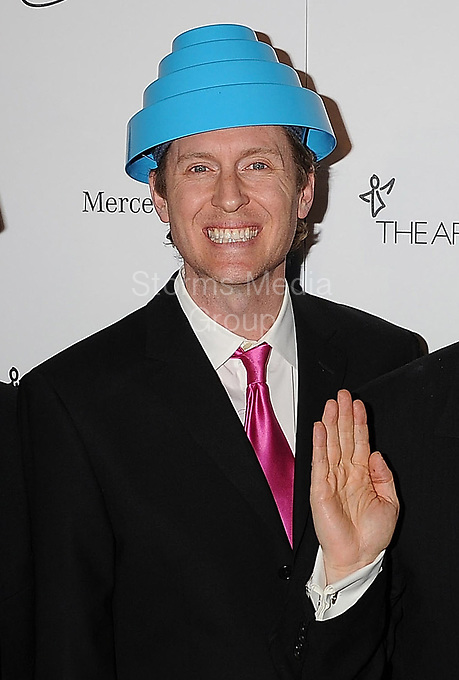 MIAMI, FL - FEBRUARY 17: Bob Casale, the guitarist for and one of the founding members of the band Devo, has passed away at 61 from heart failure. The news was confirmed to TMZ by another founding Devo member, Bob’s brother Gerald, who said that Bob died yesterday (Feb. 17) from health complications that led to heart failure on February 17, 2014 in Miami, Florida.