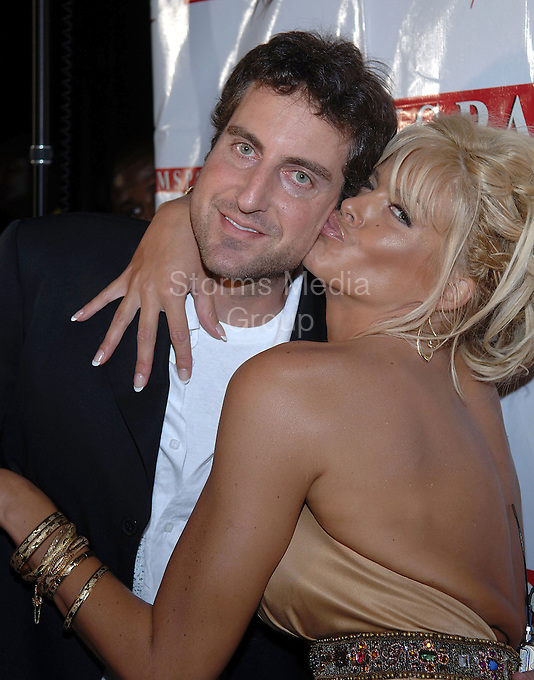 Larry tells TMZ the producers never contacted Anna's estate or him. They also didn't offer Larry an advance screening. Larry says the opera is like "a sleazy tabloid. "Birkhead says the estate is now weighing its legal option.And, Larry adds, "If [the producers] are not careful, they'll get more than diet pills in the mail." on February 17, 2011 in Miami, Florida. (Photo By Storms Media Group)