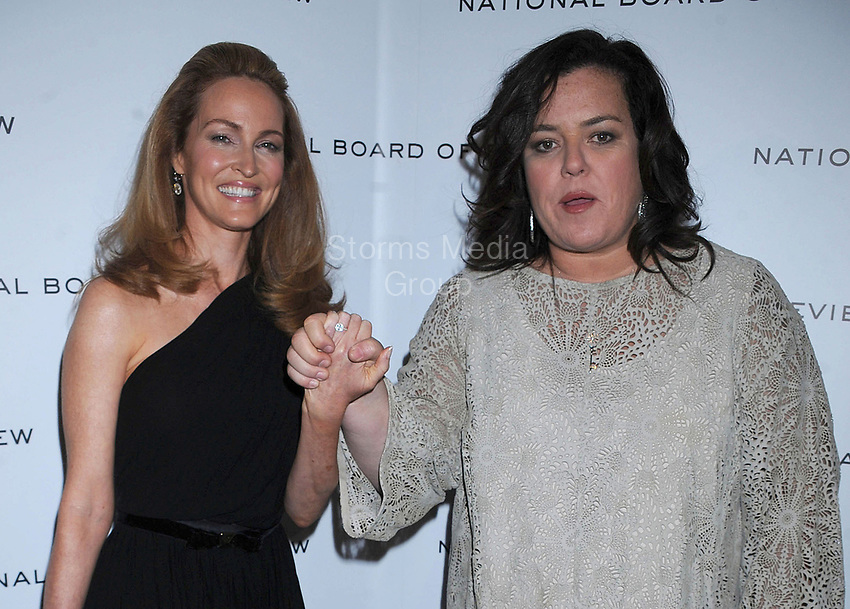 NEW YORK, NY - FEBRUARY 07: Rosie O'Donnell has split from wife Michelle Rounds after two and a half years of marriage, and is now leaving The View.
The comedian confirmed on Friday that she will not return to the daytime talk show, as she focuses on her family in the wake of the break-up on February 7, 2015 in New York City