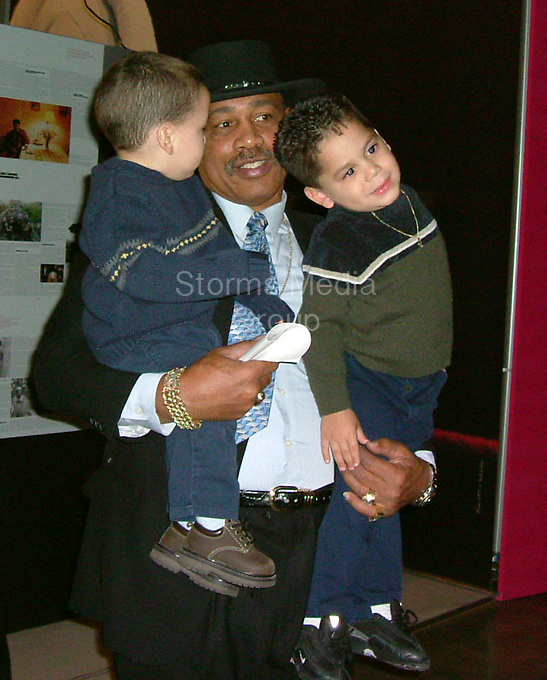 Norton had been in failing health for several years after a series of strokes.

Norton defeated Ali -- breaking his jaw in the process -- during their first non-title fight in 1973. They faced each other in the ring two more times ... with Ali winning both
on September 18, 2013 in New York City