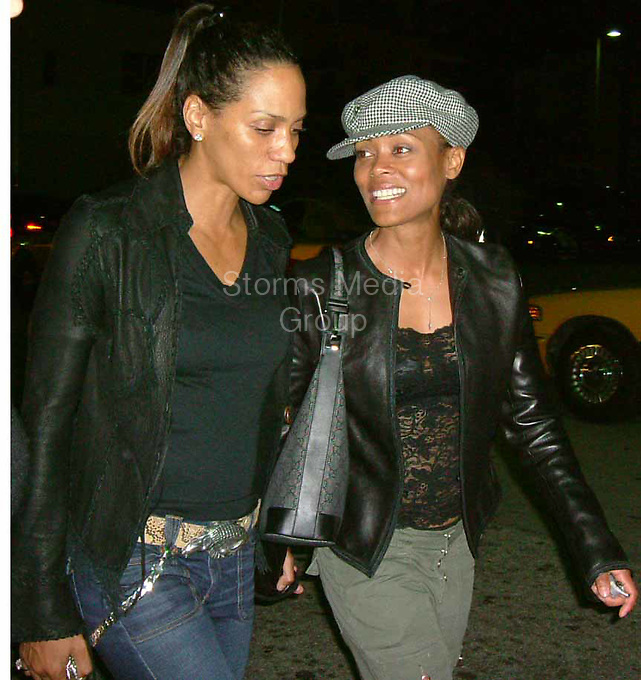 Barbara Becker was born to an African-American photographer, Harlan Feltus, and a German teacher, Ursula.
Barbara Becker became famous when she began dating Boris Becker. Harlan took the picture of a nude Boris and Barbara for the cover of Stern. They married a month before their son, Noah, was born on 18 January 1994. Their second child, Elias Balthasar, was born on 4 September 1999. In late 1999, after being contacted by a woman claiming to be pregnant with Becker's child, Barbara took Noah and Elias to Miami, Florida, side-stepping her prenuptial agreement, and setting up an international custody battle. The hearings were broadcast live back to Germany. A Munich court granted Becker a divorce in January 2001. On 6 January 2009, Barbara and artist Arne Quinze announced their engagement. They married on 9 September 2009 at their home in Miami, Florida. They celebrated the wedding on 13 September 2009 in Berlin, Germany. They divorced in 2011 on November 4, 2011 in Miami Beach, Florida. (Photo By Storms Media Group)