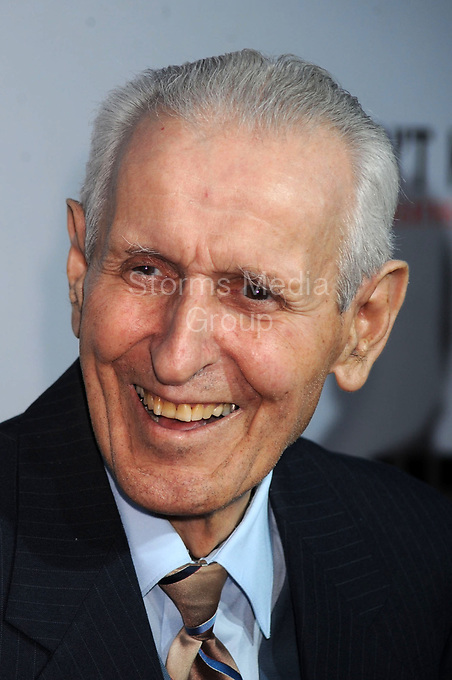 FORT LAUDERDALE , FL - JUNE 3 (CNN) Dr. Jack Kevorkian, the Michigan pathologist who put assisted suicide on the world's medical ethics stage, died early Friday, according to a spokesman with Beaumont Hospital. He was 83. The assisted-suicide advocate had been hospitalized in Michigan for pneumonia and a kidney-related ailment, his attorney has said.
The 83-year-old former pathologist had struggled with kidney problems for years and had checked into a hospital earlier this month for similar problems, his lawyer, Mayer Morganroth, told CNN last month. He checked back into Beaumont Hospital in the Detroit suburb of Royal Oak on May 18 after suffering a relapse, Morganroth said. Kevorkian, dubbed "Dr. Death," made national headlines as a supporter of physician-assisted suicide and "right-to-die" legislation. He was charged with murder numerous times through the 1990s for helping terminally ill patients take their own lives. He was convicted on second-degree murder charges in 1999 stemming from the death of a patient who suffered from amyotrophic lateral sclerosis, commonly called Lou Gehrig's disease. He was paroled in 2007. Morganroth told the Detroit Free Press it appears Kevorkian suffered a pulmonary thrombosis when a blood clot from his leg broke free and lodged in his heart. With Kevorkian were his niece Ava Janus and Morganroth. It was peaceful," Morganroth told the paper. "He didn’t feel a thing." on June 3, 2011 in Fort Lauderdale, Florida.