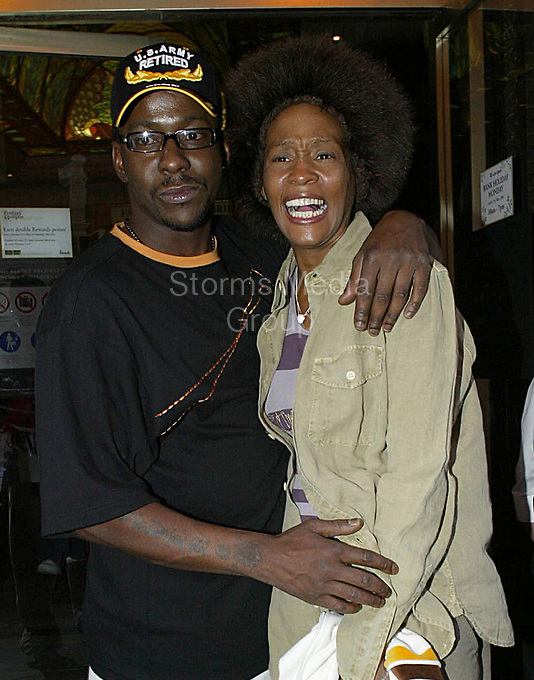 ROSWELL, GA - JULY 26: Whitney Houston and Bobby Brown's daughter, Bobbi Kristina Brown, has died. After she was found unconscious in her bathtub, the 22-year-old spent months in the hospital. She was later moved to a hospice and never regained consciousness on July 26, Roswell, Georgia