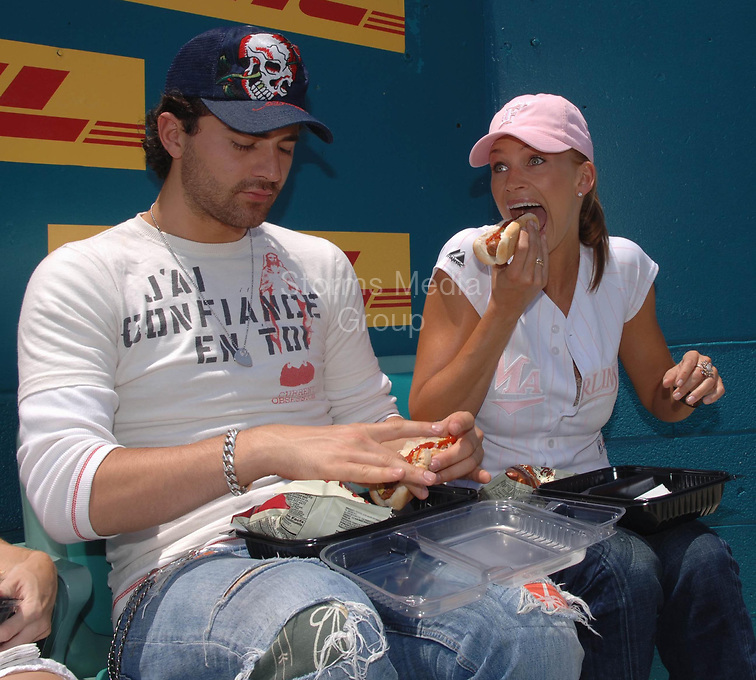 TMZ obtained a copy of Natasha's court documents in which she cites ye olde "irreconcilable differences" in her split from Darius Campbell -- a former contestant on England's "Pop Idol" competition.

They have no children together ... though Natasha has 2 kids from a previous relationship.

In her filing, Natasha requests no spousal support be paid ... by either party on July 30, 2013 in New York City. (Photo By Storms Media Group)