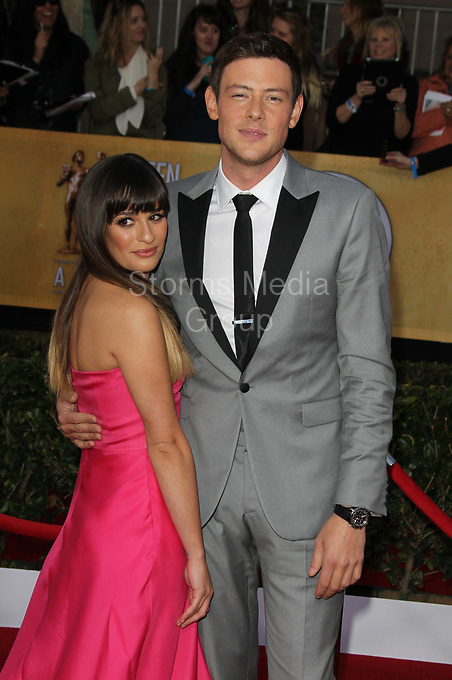 NEW YORK, NY - JULY 14: Glee actor Cory Monteith has died at the age 31, it has been confirmed.
The Canadian actor - who played Finn Hudson on the hit FOX series - was found on Saturday in his hotel room at the Fairmont Pacific Rim hotel in Vancouver.
Cory - who completed a stint of rehab in April for substance addiction - was last pictured with his girlfriend Lea Michele just last month. The news was confirmed by Vancouver Police at a press conference on Saturday night. No cause of death has been confirmed at this point, but there were said to be no implications of foul play. Medical examiners will conduct an autopsy on Monday on July 5, 2013 in New York, New York