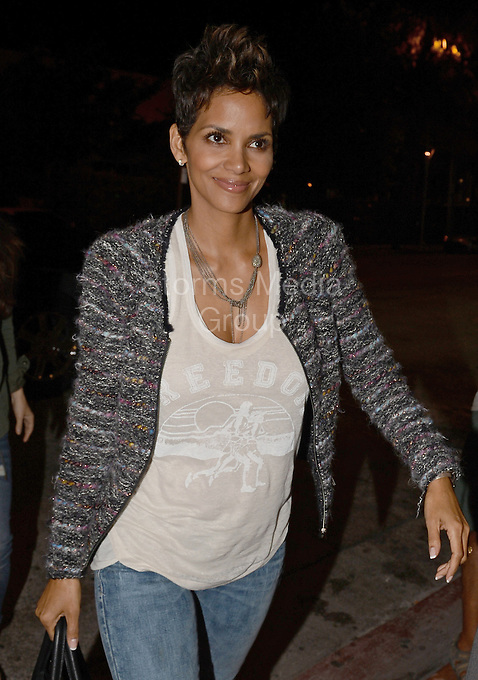 MIAMI, FL - APRIL 05: Halle Berry is pregnant with her second child, her spokesperson confirmed on Friday.
The 46-year-old Oscar-winning actress and her French fiance Olivier Martinez are having their first child together.
The pair already share partial custody of Halle's five-year-old Nahla, whom she had with former boyfriend Gabriel Aubry on April 5, 2013 in Miami, Florida. (Photo By Storms Media Group)