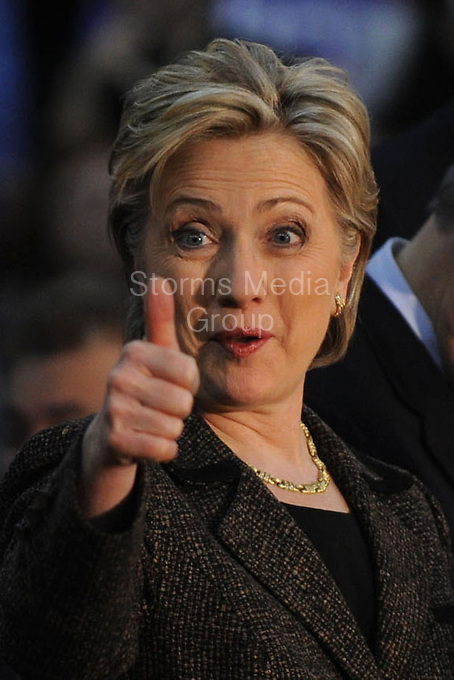 MIAMI BEACH, FL - DECEMBER 31: Secretary of State Hillary Clinton was treated with blood thinners on Monday at a New York hospital to help dissolve a blood clot in her head and doctors were confident she would make a full recovery. Clinton was admitted to New York Presbyterian Hospital on Sunday due to the clot that was discovered during a follow-up exam related to a concussion she suffered this month, her spokesman, Philippe Reines, said. on December 31, 2012 in Miami Beach, Florida.